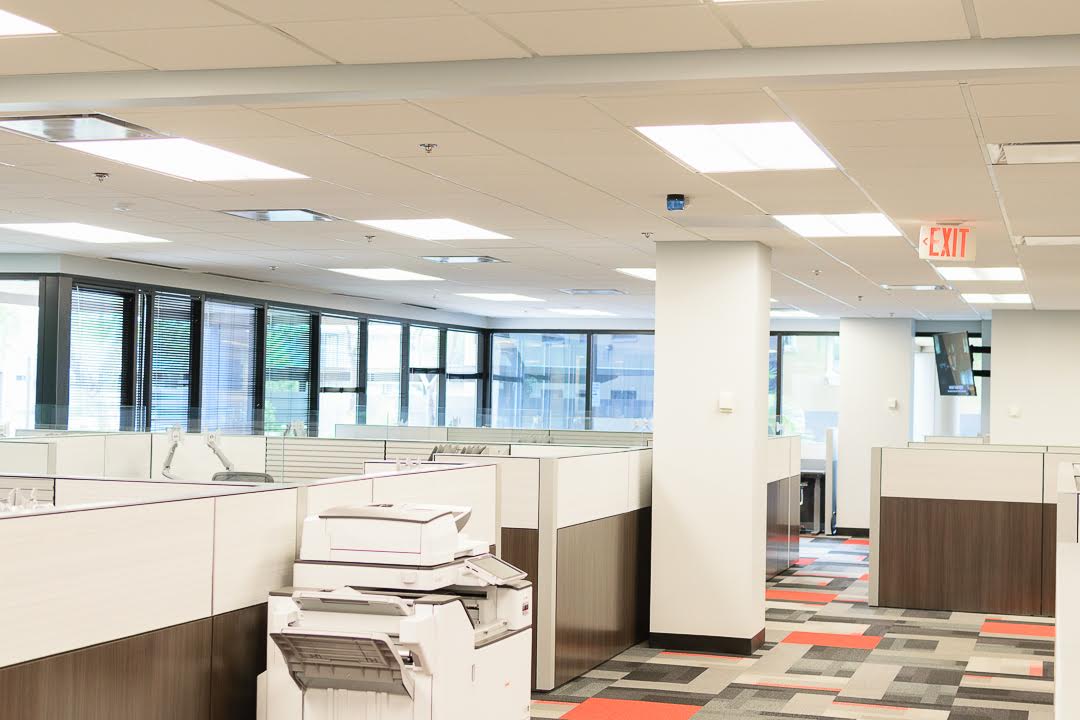 Starbucks is not office space. Sure you can have a meeting, grab a coffee, and check your email, but it’s not a real office. There are tons of new co-working or shared office concepts. And yet, office space is not going away. Below is a short and sweet article that gives a few reasons why.

My top takeaways on why office space will stick around:

–It is cost effective.
–It provides synergy.
–It allows team building.

This made me feel better that my job and company have some long-term plans that we can execute.  Maybe working with you on your office space is one of them. Give me a call. 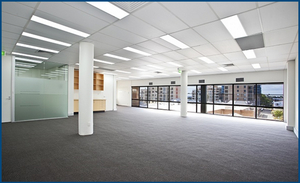 The “Business 2.0” punditocracy has been posting dire blog posts for years claiming that office space is obsolete. After all, office space is expensive, employees don’t like commuting, technology enables anyone to work from anywhere, and jobs are fluid. Those four assertions are all true. However, they don’t add up to the obsolescence of office space. In fact, modern business is rediscovering the value of having a central place to work and of having teams together. They aren’t pining for a more simple past, either. Instead, controlling office space as a tenant or owner makes good business sense in the twenty-first century. Here’s why:

This is a lesson that your CIO has already learned in choosing between company owned servers and service in the public cloud. Outsourcing can make sense for some services, but the flexibility that comes with outsourcing (and paying another company’s profit margin on those services) typically carries a high price.

Think about the costs of off-site employees. You have to pay higher connectivity costs and pay for travel to and from the home office. Frequently, you put up with lower productivity as well. If you’re renting temporary space, costs per square foot that are anywhere from two to five times what you might pay in a traditional office are common. This might be a great strategy for flexible positions, but for workers who could be at the office, providing your own space is usually less expensive especially if you have enough economies of scale to fully utilize support staff.

Collaboration and Retention Happen in the Office

Offices also offer opportunities for both formal and informal collaboration that are much harder to replicate with a far flung workforce. You can’t chat about a work problem around the water cooler if you don’t share your water cooler with anyone, after all. Companies that have problems to solve frequently pull workers back to a traditional office precisely to enable an atmosphere of collaboration.

Providers of outsourced work spaces claim that they create collaborative spaces. It’s true that one of your workers in a coworking space like a WeWork facility could find someone else with whom to discuss issues. However, those discussions with someone working for a different company or different industry not only fail to build your company’s culture but can even draw members of your workforce into another culture, potentially harming retention. Given the ongoing challenges with finding good employees for many roles, this could be downright dangerous.

Everyone Needs a (Cultural) Home

Finally, your office space can play an important part in giving your company its culture. The type of space, its finishes and the messages that it sends all reinforce cultural messages. They also provide a place for everyone to be together and for your company to have what it needs physically located where it can easily access it. While these benefits may seem to be intangible, they are real and important.

Office space has changed. However, the core benefits that it brings remain the same. It is cost-effective, collaborative and cultural. As long as companies value those three inputs, offices will continue to have a place in the broader business world.