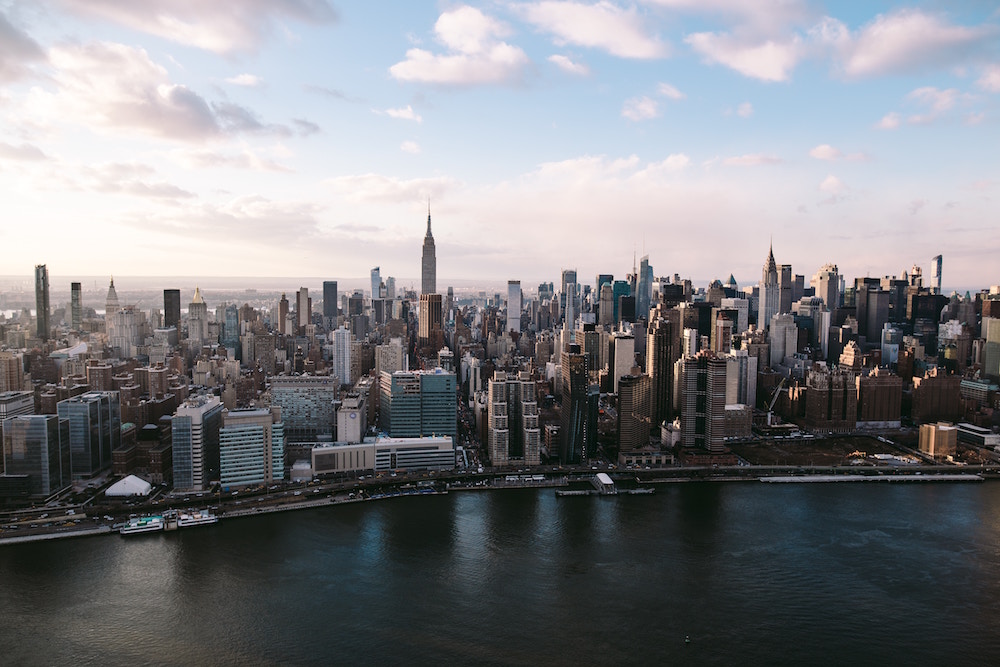 In many ways, I am jaded after being in the CRE brokerage business for so long.  Representing office tenants means you get to see just about everything. But I also live in an Arizona bubble most of the time. So I was SHOCKED at the amount of property taxes that the highest-taxed buildings in America pay.

Grand Canyon University campus is the highest taxed property (the whole campus) in Arizona at $6.5 million.  A steal compared to the $71 million the GM Building pays in NYC.

My takeaway:  It’s good to be in Arizona

The Highest Taxed Buildings in America

The fact that Manhattan dominates the rankings doesn’t come as a shock, but the difference in numbers might. The list compiled by COMMERCIALCafé is quite the mixed bag.

Property owners in the U.S. shell out substantial–sometimes huge–amounts of cash on property taxes every year, and those taxes only increase as a building changes hands at a higher price and becomes more appealing to investors. The fact that the top taxpaying buildings in the U.S. are located in Manhattan won’t necessarily come as a shock, either, but the difference in numbers might. The New York City commercial real estate market remains the destination of choice for national and offshore investors alike, and some of the largest corporations in the world are based there. So it makes sense that Big Apple property owners would pay sky-high amounts in taxes–but the numbers are much higher than you think. Take the General Motors Building, for instance: Boston Properties spends more than $71 million on taxes alone for its Fifth Avenue office building. That’s an excessively high price in itself, but when you compare it with property taxes paid elsewhere in the U.S., that number seems downright outrageous. However, there are a few properties outside of New York that also fork over big wads of cash on taxes every year. Some you’ll recognize, and some might surprise you, but they all earned a spot on COMMERCIALCafé’s list of the top 100 taxpaying properties in the U.S. Check it out below: 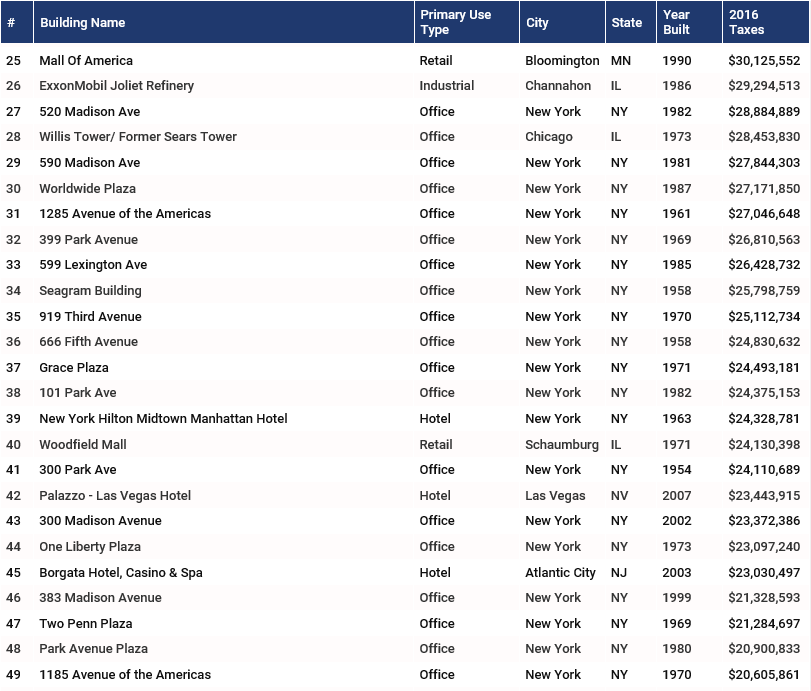 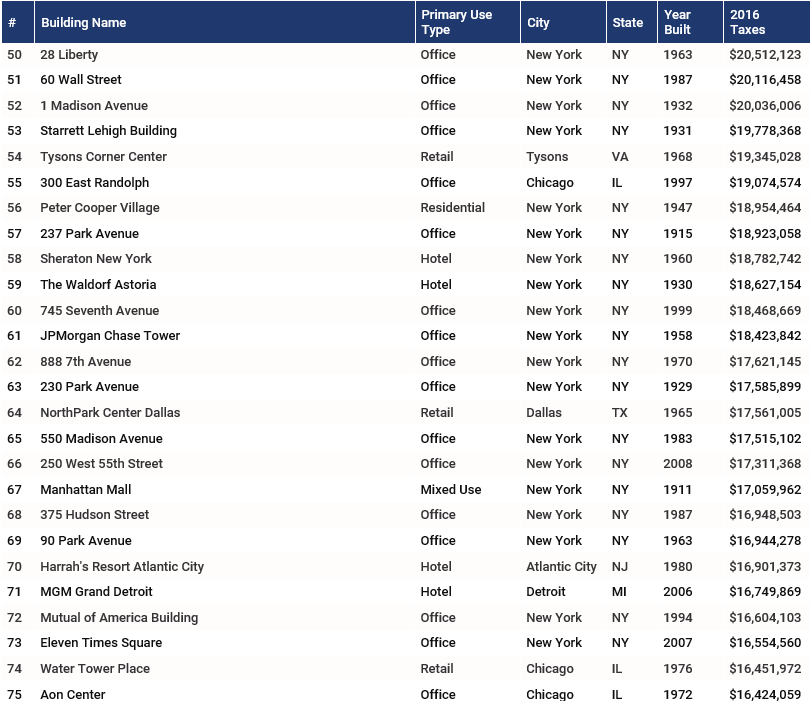