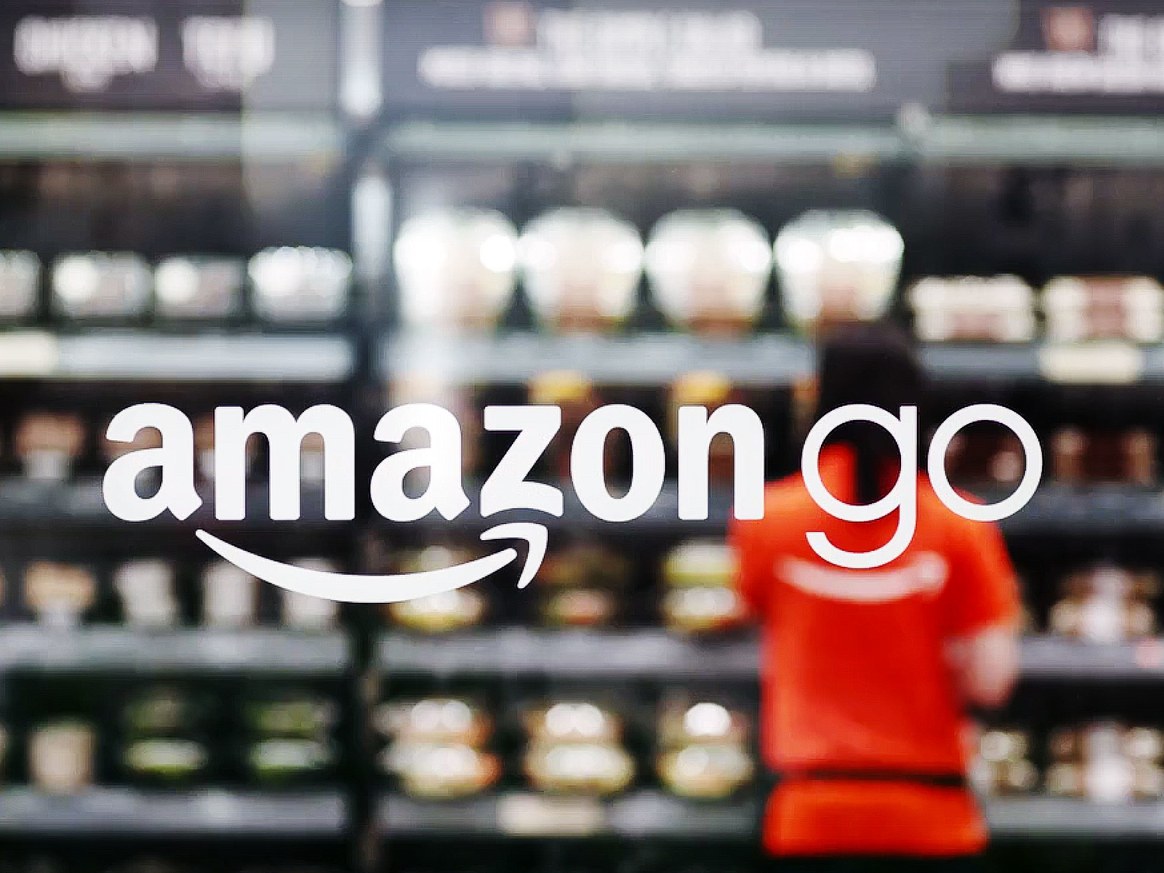 This week’s narrative features some brand new “WOW” technology. In early 2017, Amazon is opening the first store without any checkout lines. You scan your smartphone on the way in, shop, and walk out when you are done.

Watch this short video to see how it works: 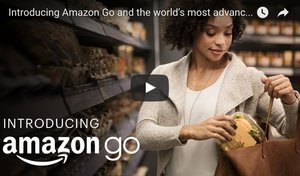 What will this do to shopping?

–Clearly jobs will be lost as check out and bagging become obsolete.
–The shopping experience will become better, faster, and easier.
–You will probably end up spending more money too.

What are your thoughts? Give me a call and we can discuss.
Craig
602.954.3762
ccoppola@leearizona.com

P.S.- There are only 33 people in the world with the CRE, SIOR and CCIM designations. Andrew and I are two of them.  Click here to enlarge the below list of all the designations professionals in our business can get. How many does your broker have?  To read the full article, click here. 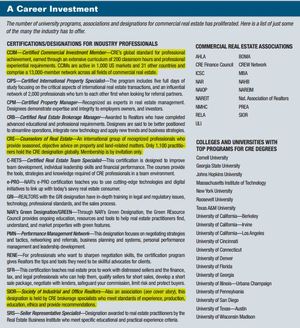 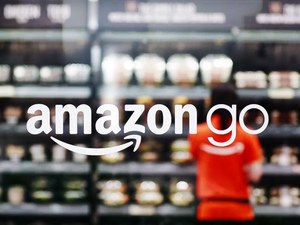 ON MONDAY, AMAZON took the wraps off Amazon Go, a real-world grocery store that comes with a twist: there’s no checkout process. You just grab the stuff you want and walk out; the order posts to your Amazon account afterwards. There are no cashiers, no lines, no fumbling for a credit card. And while experts agree that Go looks very much like the future of retail, it’s less clear whether Amazon has all of the pieces in place.

There’s one Amazon Go location so far, in Amazon’s hometown of Seattle, and it’s a relatively conservative amount of space: 1800 square feet holding perishable grocery goods like bread, milk, and cheese, as well as pre-made snacks and fresh meals. Amazon says all you need is the Amazon Go app to enter the store and start shopping. Or rather, that’s what you will need when Amazon decides to open the store up to civilians. Currently, Amazon Go is available only to Amazon employees in beta, with the public launch date set for early 2017.

As for how its “Just Walk Out Shopping” experience works, Amazon seems emphatically not to want to share details. It steeps its description of how the system works in buzzwords: computer vision, sensor fusion, and deep learning. It uses sensors throughout the store and artificial intelligence to tell which direction customers are looking, even in a crowd, and can identify partially blocked labels. Beyond that, details are hazy.

That doesn’t mean it’s vapor, though. In fact, retail tech specialists and computer vision experts agree that Amazon’s advertised system is entirely plausible given the state of artificial intelligence, RFID, sensor and machine learning technologies today. No one’s put all of the pieces together in the way Amazon appears to have done—but then again, nobody else is Amazon.

It’s not that retail tech companies haven’t already been hard at work tracking people as they explore physical stores and shop. A host of companies with names like RetailNext, Euclid, and Nomi, among others, are all part of this trend. It’s in a store’s interest to track people, after all, not just because they can target and upsell customers on more products and in-store promotions. Aggregate data on how customers move within a store and what they buy can help stores project purchasing trends, decide how to rearrange a layout, and create better reports for their shareholders, among other benefits.

What previous efforts don’t do that Amazon Go does, though, is link products to individuals, says Brent Franson, CEO of Euclid Analytics, which gives stores the ability to track customers using their mobile Wi-Fi address, which helps smartphones interact with real-world items. (Other companies deploy tools like video analytics and beacons.) “Solving the problem of attaching the products to the person as they leave the store is going to require something new—or something we’re not aware of today,” Franson says. “Tying the two together at 100 percent accuracy, that’s a problem that’s hard to solve.” If Amazon is anything short of 100 percent accurate, Franson points out, that means someone essentially gets to steal from them, or Amazon mistakenly charges a customer for something she didn’t buy. Both scenarios are unacceptable.

Complicating matters further is that the act of shopping is tricky, says Arun Nair, Chief Technology Officer and co-founder of RetailNext. Grocery shoppers often put things back in the wrong aisle. Certain food, like vegetables, are priced by weight. Families and other groups need to have one consolidated virtual cart, rather than being charged individually based on the smartphone in their pocket.

Amazon may be uniquely situated to solve these problems, though. It has useful experience in other parts of its vast operations, such as an expertise in storing and picking out items in its various warehouses, and the AI competence that underpins its voice assistant Alexa, that could address these hurdles. “The technology building blocks are there,” Nair says.

According to David Luan, the CEO of AI startup Dextro, Amazon probably does use a combination of sensors and technologies, as it claims. It would need computer vision to see what people are looking at and what they’re picking up, sensors on shelves, a mobile app to tie an individual user to their identity (going through a turnstile and scanning a QR code before entering the store is likely key in this), and perhaps some kind of souped-up RFID to verify individual items. 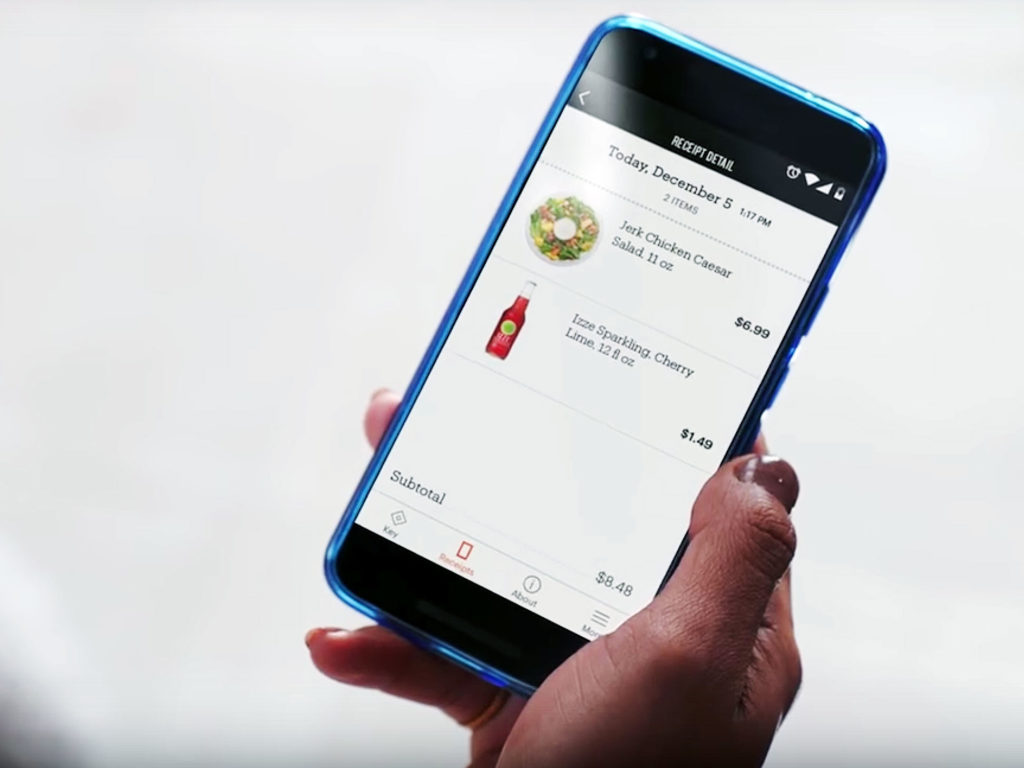 But the biggest advantage Amazon has in solving all of these problems? It runs the entire ecosystem. “Amazon controls what gets stocked in the store,” Luan says. “So Amazon can choose things that they are very good at identifying, and it can skip all the hard problems for a long time.” It’s hard for Amazon to go wrong when Amazon itself is controlling who’s going into the space, the infrastructure of the space, and the products in the space. And even if it does still have lots left to figure out, that’s what betas are for.

For now, Euclid’s Franson suggests you take the company’s word with a grain of salt. “If I were creating supermarkets from scratch, I would have done something like this,” Franson says. “I think this is the future of retail. I just expected, until we heard about this, that it was a little further out than it seems—or that Amazon is making it seem.”