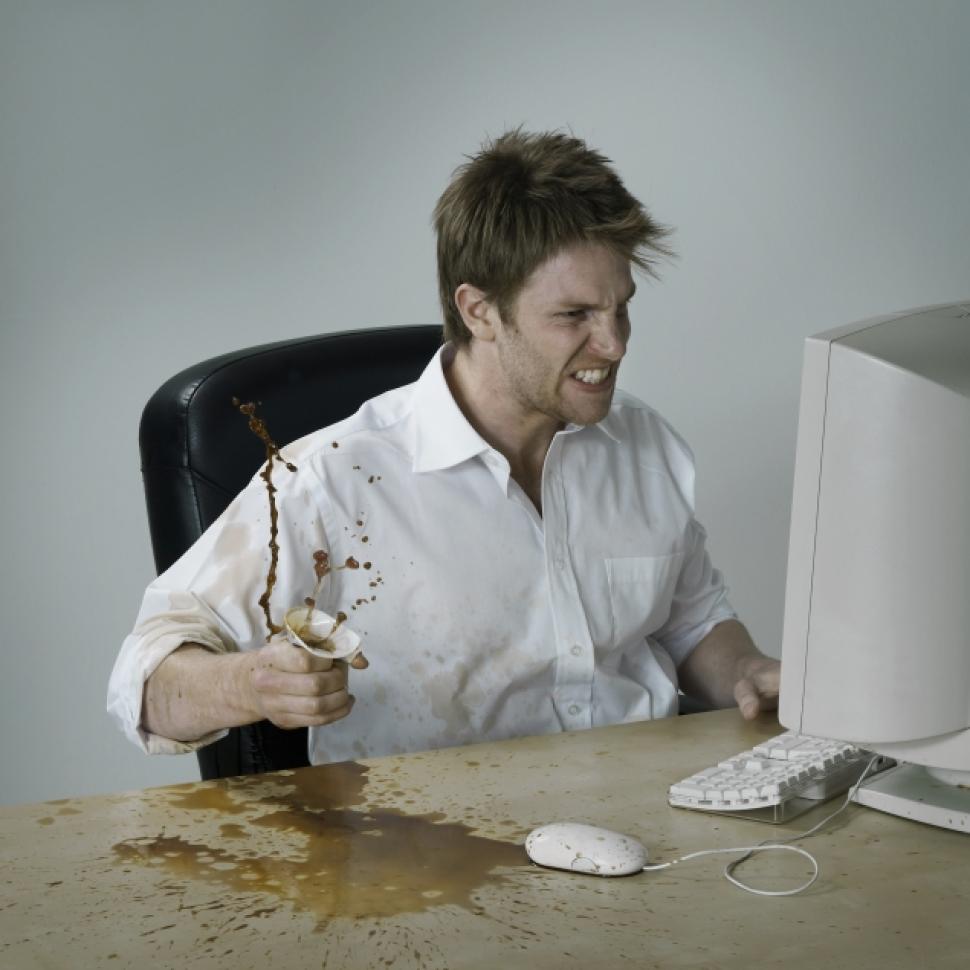 A recent Gallup study shows that 70% of Americans are negative about their job. That woke me up. A full 20% are actively disengaged and are trying to work against their company. The goal of this narrative is not leadership or coaching, but rather bringing office space users topics of interest. We spend all our time, every day making sure our tenants get space that fits their requirements. We want to make sure they have a place to go to work, that they like what they are doing and have an environment that promotes their well-being. Per the Gallop Heathway’s Well-being Index, the five essential elements of well-being are listed below. Focusing on all of these elements is how we can make our associates have a positive view of their life and well-being—including their job:

» Purpose: Liking what you do each day and being motivated to achieve your goals
» Social: Having supportive relationships and love in your life
» Financial: Managing your economic life to reduce stress and increase security
» Community: Liking where you live, feeling safe and having pride in your community
» Physical: Having good health and enough energy to get things done daily

Workplace morale heads down: 70% of Americans negative about their jobs, Gallup study shows
‘Bosses from hell’ are giving U.S. workers the Monday blues. Gallup’s 2013 State of the American Workplace report had grim findings, including that 70% of those surveyed either hate work or are completely disengaged, and perks don’t help. 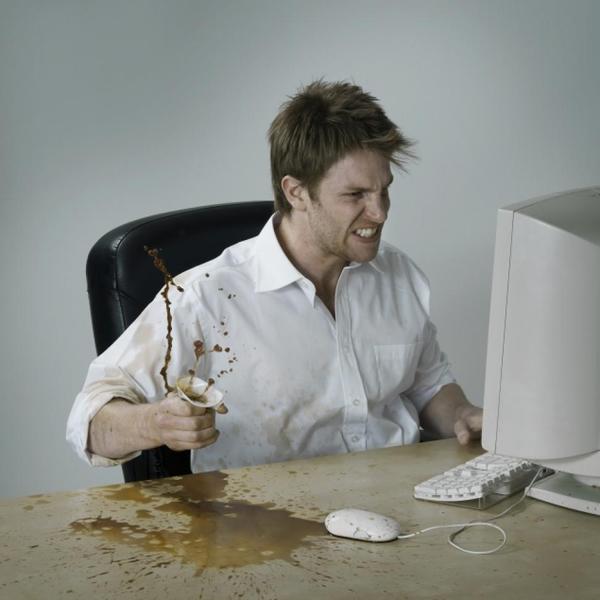 A newly released Gallup report shows that 70% of Americans polled either hate their job or are “disengaged” from their work, and even perks don’t work if they’re unhappy with management.

Even perks like ping pong tables and free lunch can’t mask the ugly truth – that most Americans hate their jobs and are merely trying to survive each day at the office.

An alarming 70% of those surveyed in a recent Gallup poll either hate their jobs or are completely disengaged, and not even incentives and extras can extricate them from the working man’s blues.

The other findings of Gallup’s 2013 State of the American Workplace report were grim; at best, 30% of the 150,000 full and part-time workers surveyed honestly enjoyed their jobs and their bosses.

But that’s where the good news stopped.

A full 20% of respondents are what Gallup classifies as “actively disengaged,” the ones who are muttering complaints at the water cooler and using their lunch breaks to scour job postings online.

The remaining 50% of U.S. workers are “disengaged,” according to the report, meaning that while they show up for work, they are not “inspired by their managers.”

Not even alluring workplace perks like nap rooms, free lunches, and massages take the place of engagement. Gallup said that 44% of workers with available flex time had higher well-being than those simply with a lot of perks.

And perhaps most startling is that Gallup found that those allowed to work remotely were more engaged – a finding that goes contrary to Yahoo! CEO Marissa Meyer’s recent ordinance to stop all telecommuting of employers.

Jim Clifton, Gallup’s chairman and CEO, said in a statement that poor management was one of the leading causes for employee disengagement.

Many surveyed complained of “bosses from hell” who ignored talent and didn’t cultivate growth.

But the implications of the report go much deeper. The report state that the dissatisfaction, anger, and boredom felt by workers hurts the economy, which has been feeble since the Great Recession of 2008.

It also costs the U.S. an estimated $450 billion to $550 billion per annum of lost productivity, stolen goods, and missed days of work.

According to Gallup, 28% of American workers were engaged in their organizations, two points lower than the 30% engaged in 2012.

Gallup measured engagement by asking questions like, “I know what is expected of me at work,” “I have the materials and equipment I need to do my work right,” and “In the last six months, someone at work has talked to me about my progress.”